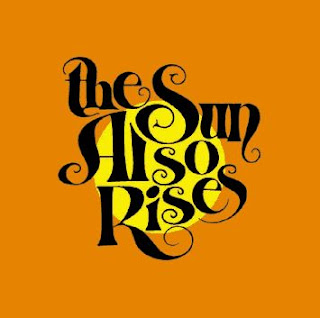 Sun Also Rises was the duo of Graham Hemingway and Anne Hemingway, who put out a self-titled album in the British acid folk style on the small Village Thing label in 1970. The record very much reflects the influence of the foremost exponents of the style, the Incredible String Band, with its wavering harmonies and use of glockenspiel, vibes, dulcimer, kazoo, bells, and other miscellaneous instruments to complement the standard folk guitar. Non-members John Turner (bass) and Andy Leggett (woodwind) also played on the LP. It's something of a scaled-down spin on the Incredible String Band format, though, with less world music influence and more focus on the Hemingways' male-female harmonies. It's also one of the more precious and twee efforts in the genre. Although work was started on a second album, it was never completed. One track from the uncompleted album, "Fafnir and the Knights," did appear in 1972 on the Village Thing compilation Us, and also appears on the American CD reissue of The Sun Also Rises, on the Scenescof label. AMG.