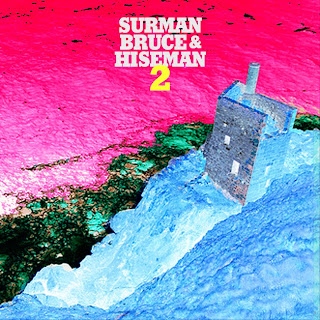 After their first session on the 10th August 1971. In 1978 Jack Bruce reunited with Jon Hiseman and John Surman to record a new session for BBC Radio Three in June 1978 for the programme ‘At the Third Stroke’, part of the Jazz in Britain series. Three improvisational works were recorded, “Fifteen Minutes Past Three”, “Ten to Four” and “Twenty Past Four”, and the session was an interesting musical exercise. If you enjoyed the first take this one too.