Barry Melton - Songs Of The Next Great Depression 1981 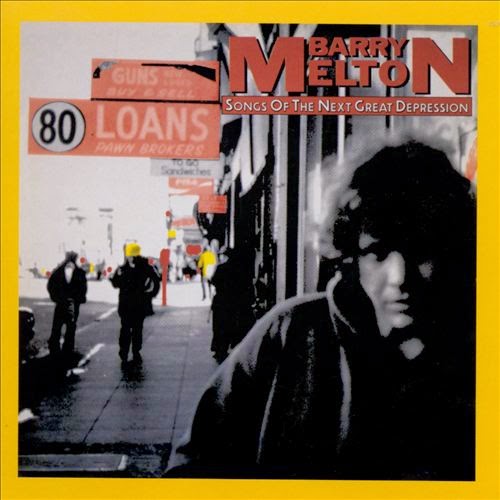 Guitarist Barry Melton entered music in his teens, in San Francisco, as a member of the Instant Action Jug Band, which was where he met Country Joe McDonald, a singer and guitar player who was also putting out an underground newspaper called Rag Baby. The two worked together on some ofMcDonald's recordings in support of his political journal, and out of that linkup they decided to form a band -- the resulting group was christened Country Joe & the Fish. Melton's lead guitar -- a searing psychedelic assault on the strings -- was as essential a part of the group's three classic albums asMcDonald's voice. Amid numerous personnel changes, especially after the third album, Together,Melton and McDonald formed the stable core of the band, which lasted into the late '60s. Melton held the group together after McDonald withdrew from full-time work with the group to get married, and he brought ex-Big Brother & the Holding Company members Peter Albin and David Getz aboard when they were left high and dry after Janis Joplin's split with the band. Working as Barry "The Fish" Melton, he continued as a solo act through the 1970s and into the 1980s, also fronting the Barry "The Fish" Melton Band. Melton has also been a practicing attorney since the early '80s; in more recent years, that career has apparently prevented Melton from participating in music as often as his former bandmates. AMG.

Art Blakey & The Jazz Messengers - Like Someone In Love 1960 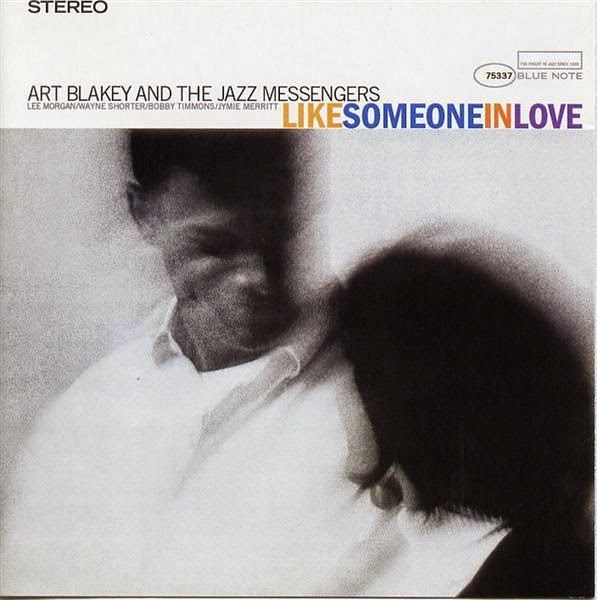 Enviar a mensagem por emailDê a sua opinião!Partilhar no TwitterPartilhar no FacebookPartilhar no Pinterest
Etiquetas: Art Blakey & The Jazz Messengers 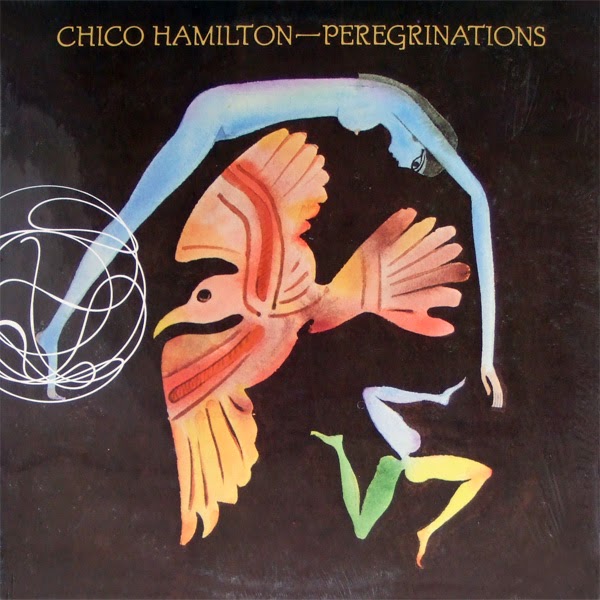 This unusual LP, the first of three featuring altoist Arthur Blythe with drummer Chico Hamilton's mid-'70s group, has an uncomfortable mixture of advanced jazz and commercial elements. Hamilton is joined by a large rhythm section that includes Steve Turre (on electric bass) and guitarists Barry Finnerty and Joe Beck, along with Blythe, Arnie Lawrence on soprano, the keyboards of Jerry Peters, and several vocalists. The overall effect is a bit weird, dated but with some colorful moments. Definitely a mixed bag. AMG.

Chicago Blues All Stars - Loaded With The Blues 1969 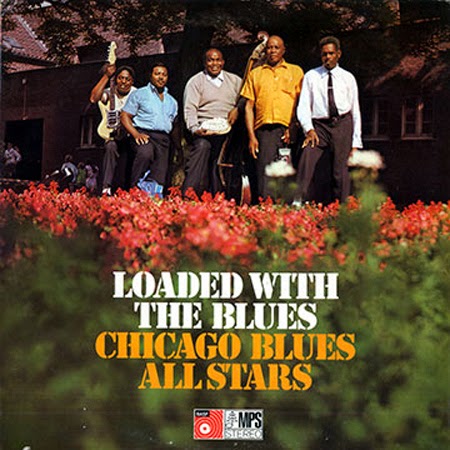 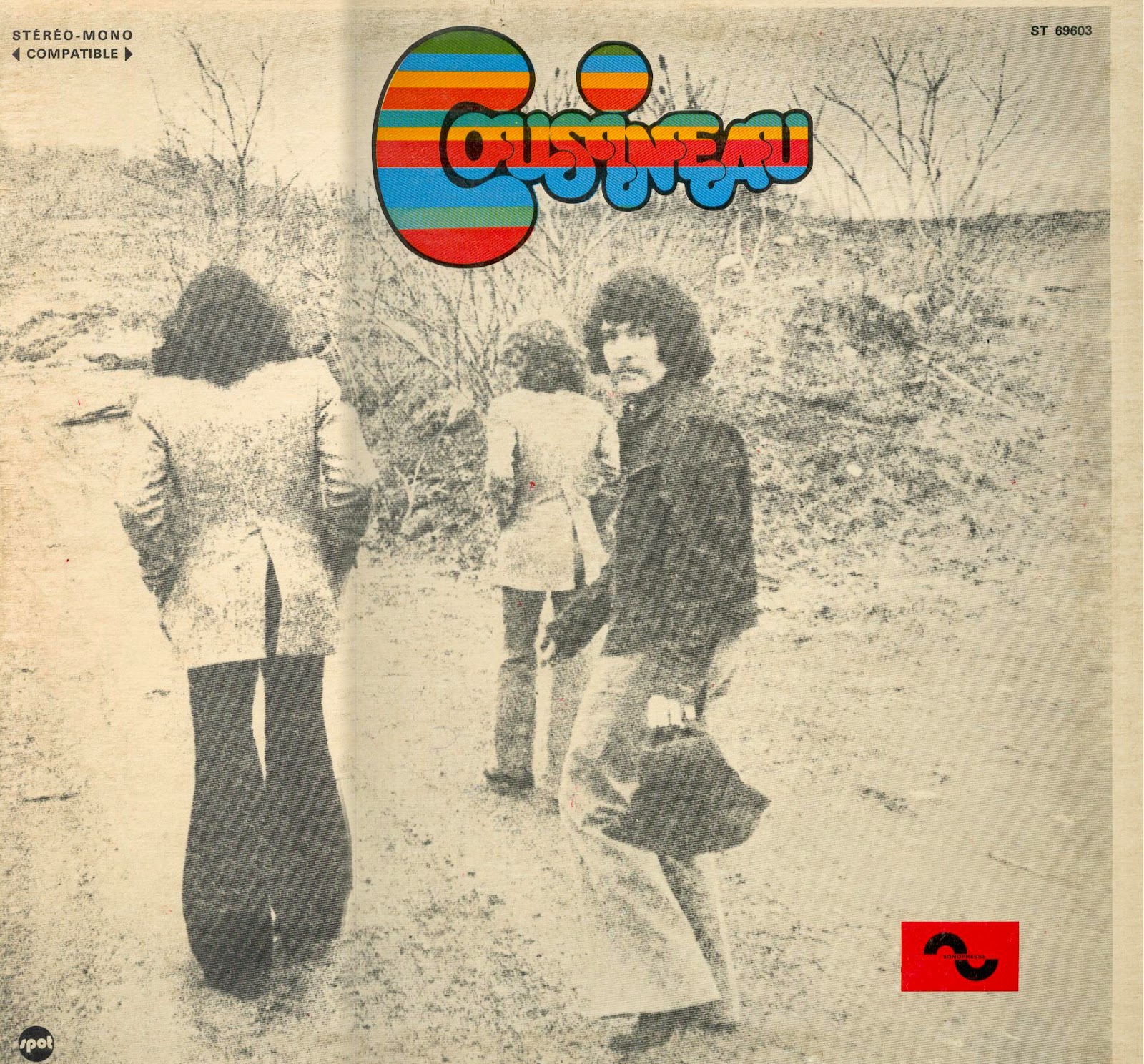 An interesting album from Canada formed by Cousineau brothers, a mix of rock, funk, soul and folk. Hard to find more info about. Give it a listen. 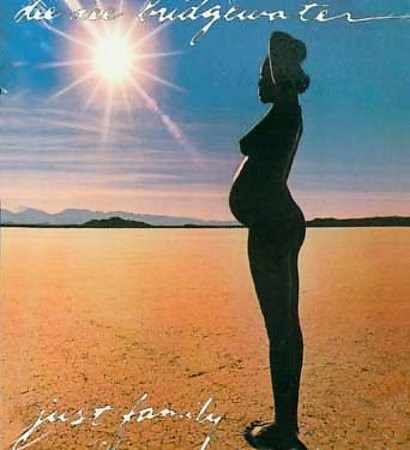 Neither 1977's Just Family nor 1979's Bad for Me, the two albums combined for this Collectables release, can be considered Dee Dee Bridgewater's best work, but fans of mature, mid- to late-'70s R&B should find them moderately appealing. Though Bridgewater wouldn't really hit her stride until her return to jazz in the '90s, she was more than competent when it came to fitting in with the likes ofPhyllis Hyman, Patrice Rushen, Minnie Riperton, and Patti Austin. Confoundingly, her only two chart hits -- the title tracks -- are contained here, while "Children Are the Spirit (Of the World)," "Sweet Rain," "Open Up Your Eyes," and "Don't Say It (If You Don't Mean It)" would have to be included on an anthology of her first five albums. Just Family and Bad for Me would have benefited from a track or two with the contagious energy heard on her version of Allen Toussaint's "It Ain't Easy" (found on her self-titled 1976 album for Atlantic), along with a couple sweeter ballads. AMG. 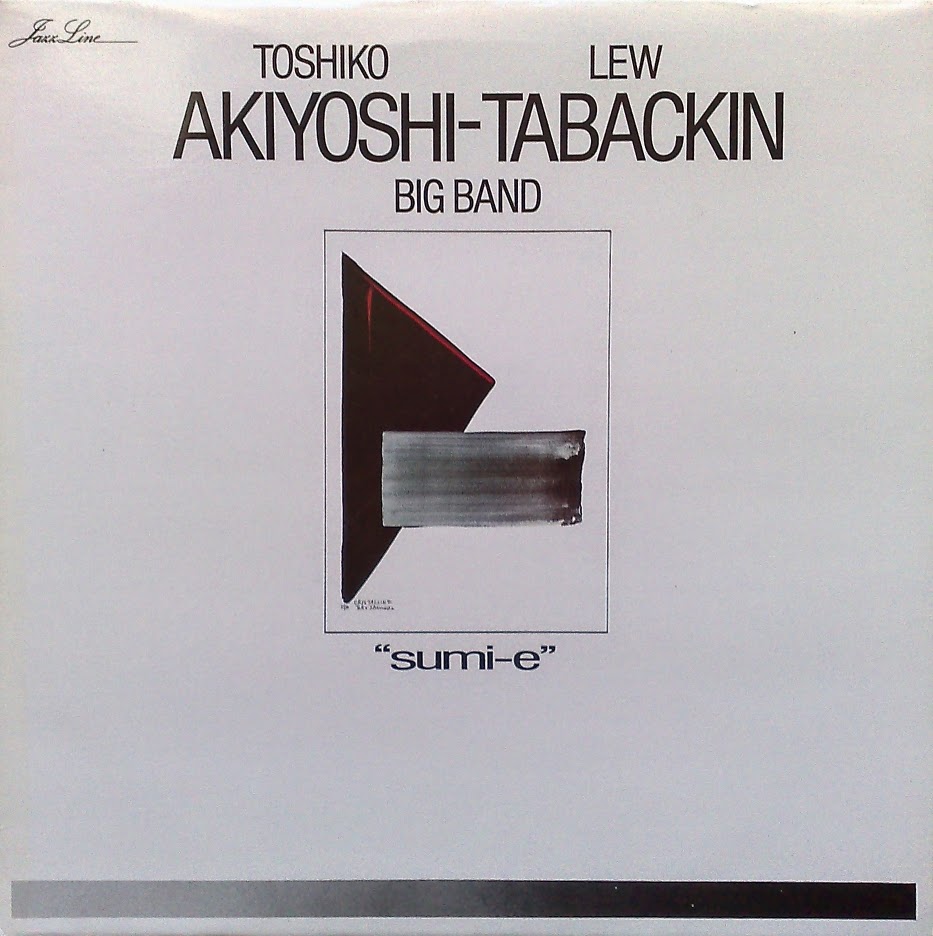 For a period of time between the mid-'70s and early '80s, Toshiko Akiyoshi was taking her big band (co-founded with husband Lew Tabackin) into the studio with some regularity, consistently producing outstanding recordings. This long-unavailable LP, released by the Japanese label Insights, consists of four extended original works, beginning with the exotic, multi-faceted "Sumi-e." "Hangin' Loose" is a far more lighthearted piece, which she introduces with a jaunty piano solo backed by the rhythm section. The cryptically titled "A-10-205932" is a great showcase for Tabackin's underrated prowess as a flutist. The orchestra also includes trumpeter Bobby Shew, trombonist Bill Reichenbach, and alto saxophonist Gary Foster, though all of the musicians excel in their playing of Akiyoshi's demanding charts. This somewhat hard-to-find album is well worth acquiring. AMG. 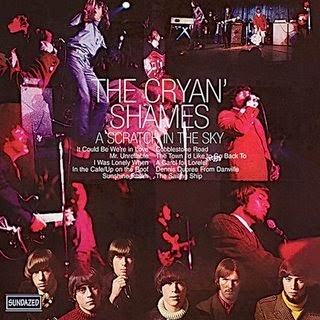 On their second album, the Cryan' Shames shifted from the heavy British Invasion and Byrdsinfluences of their debut into a more California sunshine pop-flavored sound, without abandoning their debts to the Beatles and the Byrds altogether. Never mind that they weren't from California; the harmonies, and sometimes the arrangements, have definite echoes of the Beach Boys and the Association. the Cryan' Shames were good harmony singers, and all but two of the songs on the LP are the work of group members Jim Fairs and Lenny Kerley. But the fact is that the songs aren't nearly as good as those of the Beach Boys, though there are definite nods to classics like "Wouldn't It Be Nice" in some passages, and not even as well-tailored for AM success as the Association's hits. As such groups go, though, they're above average and more wide-ranging, getting into some faintlyByrdsy and faintly psychedelic sounds on "The Sailing Ship," Revolver-influenced guitar work on "Mr. Unreliable," and pure gossamer harmony pop on "The Town I'd Like to Go Back To." Sometimes it seems like they can't make up their mind what to emphasize: "Sunshine Psalm" has a hard-driving verse that sounds influenced by the Byrds' "I See You," yet melts into light Association-styled harmonies in other sections. The cover of the Drifters' "Up on the Roof," which came out as a single, is way too MOR-slick, though. The 2002 CD reissue on Sundazed adds seven bonus tracks. Five of them are single versions of songs from the LP; the others are the 1968 non-LP soft rock single "Young Birds Fly" and the B-side "The Warm," a harmony ballad with more Beach Boys-Association influences. AMG. Thanks to akashaman.blogspot.com. 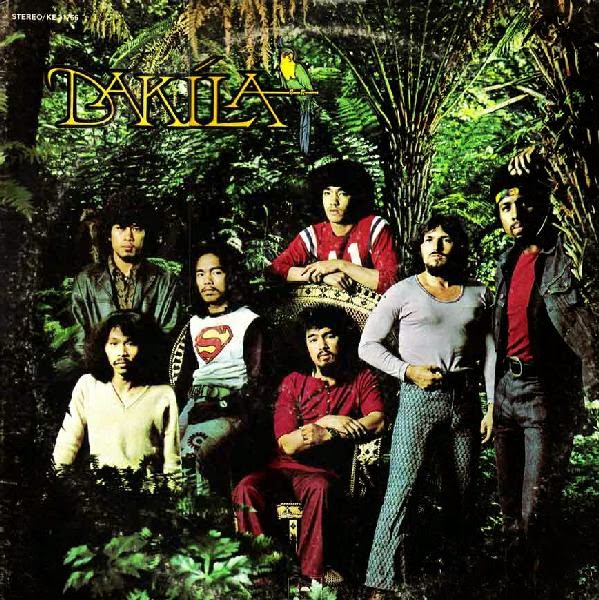 Dakila was a San Francisco band composed mostly of Filipino-Americans. They began their career as an early Santana "cover band" called Soul Sacrifice. One of the original members was conga player Raul Rekow, who went on to perform and record with Malo and Sapo before spending much of the past 31 years in Santana (Raul had already left the band before this LP was recorded). They were an excellent live band, with original material largely in a Santana-influenced Latin Rock style and vocals in English, Tagalog and Spanish. Unfortunately, Epic Records dropped them before they could release their second album, which had some good new songs, a little smoother and more sophisticated. 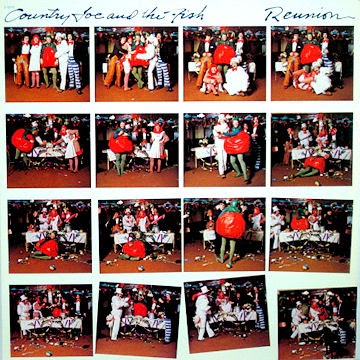