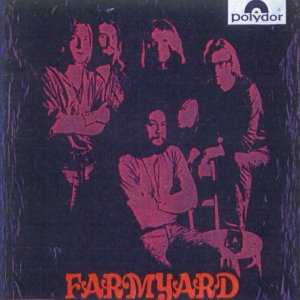 Farmyard was a Wellington group that was around only for a short time from 1970 to 1971. Rick White, previously of the Relics and Tom Thumb, started with the group but was later replaced by Bernard Lee. Their first single for Polydor in 1970 was "Learnin' 'bout Living"/"Da Woirks". It was successful enough to gain entry into the 1971 Loxene Gold Disk Awards. A self-titled album was also released and came in a plastic bag with a poster. A second single "Nothing's Happening Here"/"Me, The Dog, Ma And Dear Ol' Dad" also came out in 1970 and was included on their second album called "Back To Fronting" released in 1971.

Both of their albums were repackaged in 1991 into a double album called "Looking For A Place" on the Little Wing label. That album appears below. After Farmyard disbanded, Tom Swainson joined Wellington underground band Arkastra in February 1972, and Redeye in 1976. Thanks to "therockasteria.blogspot"