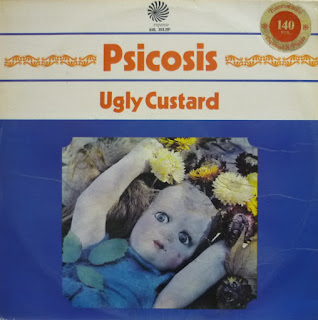 Recorded in London under an assumed name by legendary session musicians including Alan Parker, Roger Coulam, Herbie Flowers and Clem Cattini, and released with different artwork in Germany and Spain in 1970, before creeping out in the UK the following year, this cult classic is as enigmatic as they come. A moody blend of Hammond organ, distorted electric guitar and funky rhythms, it's also a lost treasure for beat diggers everywhere.