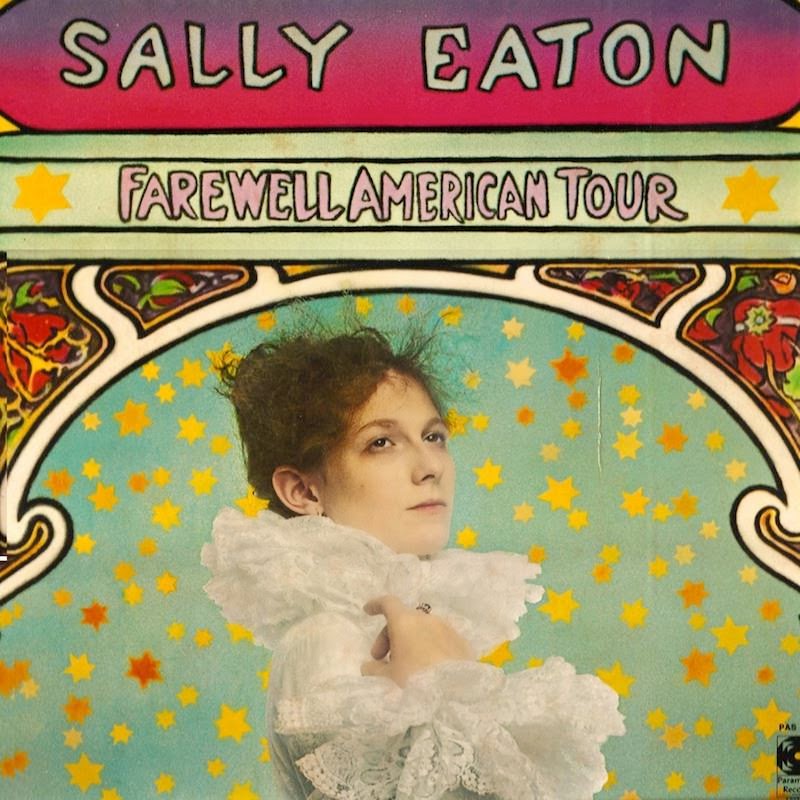 Sally Eaton is a Wiccan High Priestess, liturgist, singer and actress, whose credits include creating and playing the role of Jeanie in the stage production of the hit Broadway musical Hair, and, as a member of Doric Wilson's professional theater company TOSOS (The Other Side of Silence), acting in the Doric Wilson plays Now She Dances! and Street Theater.

In the mid-1970s she migrated to the San Francisco Bay Area, becoming a third degree Priestess in New Reformed Orthodox Order of the Golden Dawn and was heavily involved in the West Coast Craft Tradition and the California revival of the Ordo Templi Orientis.

She contributed to many of the early ADF rituals and published material, and to the music and lyrics of the songs on the album, Avalon is Rising! Her eclectic magical background ranges from Golden Dawn and O.T.O. material to Wiccan and Druidic styles, and she has presented lectures, rituals and performances at Neo-Pagan events. Eaton remains a professional singer, best known for her rendition of the song "Air" in the hit Broadway musical Hair, and sings the blues professionally.