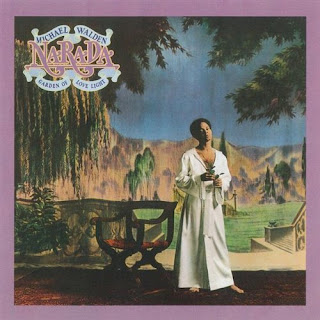 Garden of Love Light is the debut solo recording from noted R&B-soul-dance-pop songwriter/producer Narada Michael Walden. It featured nine tracks, seven of which featured a Walden writing credit only. It was produced by Tom Dowd, who was known for his production efforts for several Atlantic recording artists, such as Aretha Franklin (Walden would team up with Franklin in the 80's to produce her hit Arista disc Who's Zoomin' Who? in 1985). The single "Delightful" charted #81 on the R&B charts.