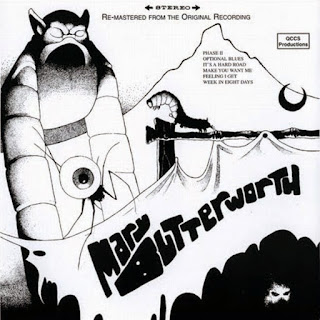 In the Spring of 1968, the Mary Butterworth band was formed. They enjoyed playing a variety of engagements around the Southern California area and in 1969, they recorded their one and only album entitled Mary Butterworth. This original, vinyl album was pre-sold to fans and friends only – it was never available to the general public.
The psychedelic Rock Music of the ‘60’s is still regarded, even today as some of the greatest live music ever created and Mary Butterworth will now be a lasting part of history.