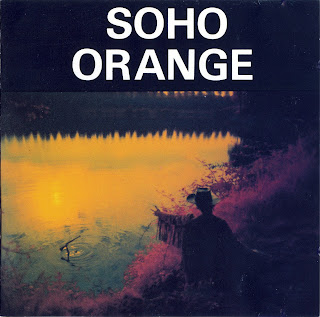 A lot of mystery revolves around this one. The band hailed from Glasgow and played some truly sweltering heavy prog/psych.

The tapes for this album were found, apparently in a shed in the ’80s, and released on a label (on CD) called “Witch and Warlock.” The band recorded this demo material in ’71. Shortly after the band reformed under a different name and their manager, a wealthy Scottish businessman moved the band to London around ’74, where they recorded another demo, which remains missing.

The best band among those who recorded for Jim West; they hailed from Glasgow and wove psychedelic textures rent by hard blues riffs played with a punk attitude. Collectors’ initiative dug out of the vaults this submerged jewel originally taped at Central Scotland Studios, Falkirk in 1971.