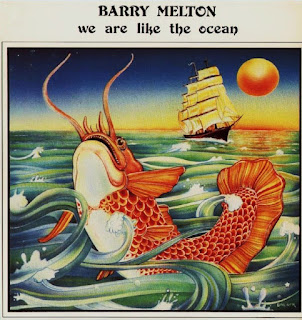 Νοw this is a very interesting one. Never heard of this album before. Thanks for posting!

thank you for this. i enjoy country joe & the fish so i'm looking forward to hearing this one. and: nice site. -cheers, a.v.

Hi Alfred, you are welcome and this one is also as good as Country Joe's albums. Enjoy it.