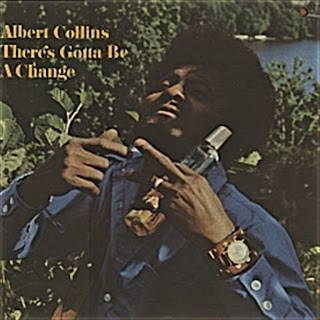 Although this probably isn't Albert Collins' best album, it is significant for several reasons. Producer Bill Szymczyk, who had great commercial success with B.B. King on Indianola Mississippi Seeds obviously hoped to duplicate that for his own Tumbleweed label. To that end, an all-star assemblage of players were present for these sessions at the famed Record Plant West in Los Angeles. Highlights include a slashing guitar duel between Collins and Jessie Ed Davis. AllMusic.